December’s issue of Vogue welcomes Emma Watson as their cover star for the fashion bible, and she looks absolutely beautiful. I have to admit I have never been a Harry Potter fan, I may have watched half of one film at the most, but I do like quite like the actress. Not just because she is a fellow Emma (although it helps) but because although she is one of the UK’s most-wanted women for fashion campaigns, she keeps herself away from unwanted attention by keeping herself away from attracting bad press. I also can’t rave about anyone’s style as much as I can rave about Twiggy’s (how I wish I had been a 60’s teen), so Watson’s similarities to the 60s siren definitely gets my vote…. 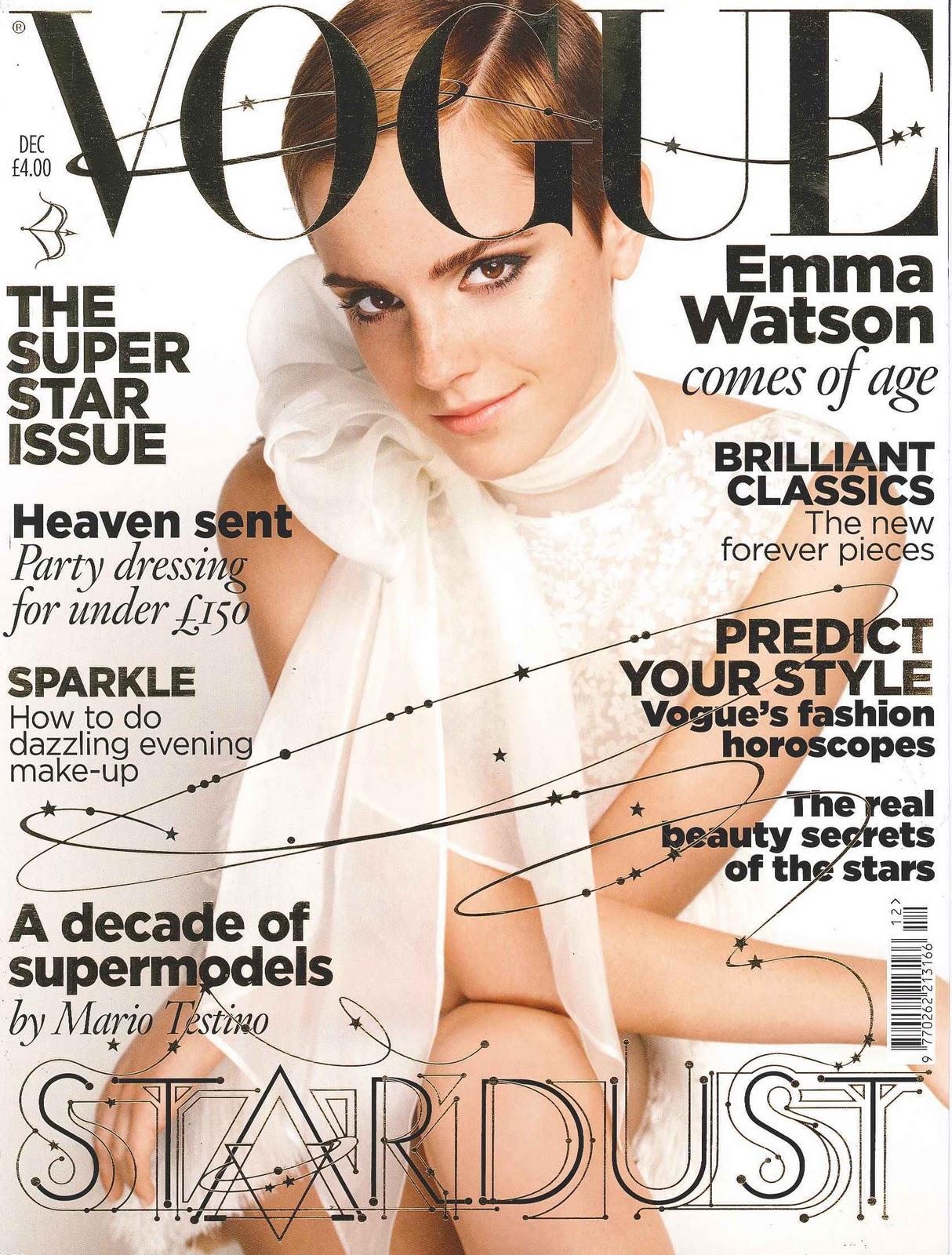 You may also enjoy:

This site uses Akismet to reduce spam. Learn how your comment data is processed.

Powder Rooms is formerly the 10 year strong What Emma Did blog, which has now re-launched to become a UK lifestyle, wellness, fashion, beauty and self-care online hub. Powder Rooms is based in Manchester. written for ladies all around the world. Our editor & founder, Emma Campbell, is also a Makeup Artist covering Manchester, Cheshire and Staffordshire.
hello@whatemmadid.com

Please connect your site to YouTube via this page before using this widget.

Search What Emma Did: